It appears some of your profile information is missing.
‍
Please update to continue accessing content.

Update Your Profile
Thank you! Your submission has been received!
Oops! Something went wrong while submitting the form.

Join us for this informative webinar which will discuss the impact of Surgical Site Infections (SSI) in Surgical Oncology, and the role of single use Negative Pressure Wound Therapy ( sNPWT ) in improving patient outcomes. This webinar provides an opportunity to learn from experienced surgeons followed by a live Q&A session.

By attending this webinar, participants will be able to:

• Describe the impact of SSI on patient outcomes

• Describe the evidence supporting the use of sNPWT in SSI prevention

www.smith-nephew.com/education The website may contain information and discussion (including the promotion of) methods, procedures or products that may not be available in certain countries or regions, or may be available under various other trade or service marks, names or brands. 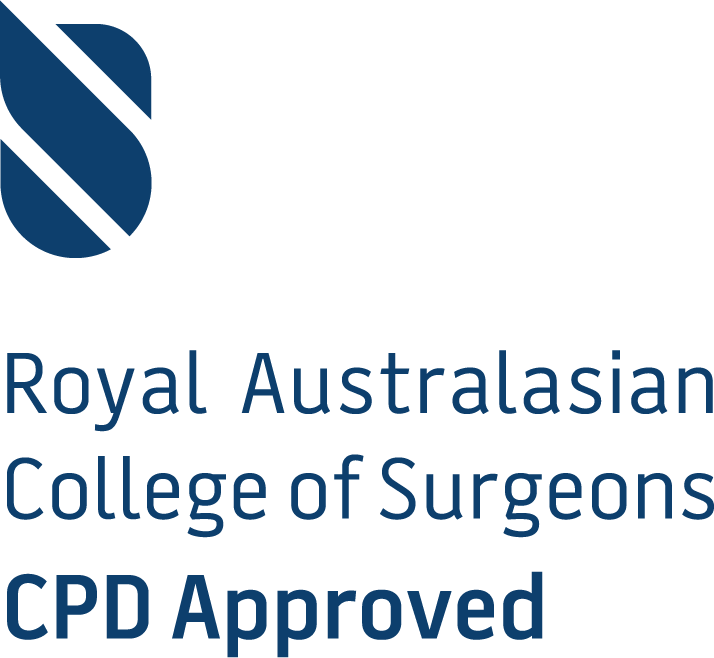 This webinar will not work on an Internet Explorer browser. For best viewing experience, please use a Chrome browser.
If you have trouble authenticating, please try using the button below:
Watch hereWatch hereWatch hereListen hereDownload

Mr Falah El-Haddawi is a consultant General Surgeon with Breast and Endocrine subspeciality and extensive experience in skin cancer surgery with a database of over six thousand cases.​

He is a Member of the International Society of Surgery and a foundation member of the BreastSurg ANZ. ​

Falah completed his medical degree at the University of Baghdad. Awarded the Fellowship of the Iraqi Commission for Medical Specialisation (FICMS) in 1993, then moved to New Zealand soon after.​

In 2002 he was awarded the Fellowship of the Royal College of Surgeons of Edinburgh, winning the G B Ong gold medal for the best candidate in the year 2002.​

He was awarded the Fellowship of the Royal Australasian College of Surgeons in 2006, after completing four years of advanced surgical training in New Zealand.​

Since then, he has attended several Breast and Endocrine subspeciality courses with extensive experience in this scope.​

Mr El-Haddawi is an active member of the Department of Surgery at Taranaki Base Hospital- New Plymouth, New Zealand, joined the department in 2008 and still working there till now. During this time, he served as a Clinical Director of the surgical services for two and half years. ​

He has published and presented several talks on different surgical topics, including skin cancer.

and accredited surgical oncologist recently joined in New Plymouth. After his training, he undertook a fellowship in Basingstoke, an international centre for colorectal & peritoneal surgery. Mr Leung’s subspecialty interests are minimally invasive cancer resection including endoscopic and transanal surgery. ​

Mr Leung’s other passion is leadership in training. Just prior to coming to New Zealand, he was a Royal College Training Convenor and a clinical lecturer for Cardiff University. In his spare time, he worked closely with Doctors Academy, a charity run by doctors for the future doctor. Mr Leung is also an examiner for the European Board of Surgery and a grant reviewer for the Polish National Science Centre. He is also the International ambassador for the British Association of Surgical Oncology council. ​

He has published over 60 peer-reviewed articles and has a book on Colorectal Cancer. In 2019, Mr Leung was awarded the National Silver Scalpel Surgeon of the year by the Royal College of Surgeons of England.

More from this speaker

You have clicked a link to go to another website. If you continue, you will leave the SMITH+NEPHEW CLOSER TO ZERO EDUCATION SITE and go to a site hosted in another jurisdiction.

Your use of the other site is subject to the terms of use and privacy statement on that site.

Some of the products on the other site may not be approved for use or marketing in Australia.
‍
Smith+Nephew Australia does not review or control the content on the other website, and is not responsible for any business dealings or transactions you have through that site.